Dear leads, this is a skill set you need to learn.

Over the years I have danced all over the place, and one constant in our little world that keeps cropping up is the injured shoulder.

Typically this has been caused dancing due to some utter numbskull being moronic and pulling a move that pulled more than it was supposed to.

I have already covered some of this before in previous rants. Tip’s for Leading, Too Much Strength, for instance.

And this seems to be getting a bit more common these days. The Frozen Shoulder. This mysterious, almost mythical odd thing going about.
Personally, it feels like a bandwagon kind of deal to me. Do you remember when everyone used to have tennis elbow?

Now it’s all Frozen Shoulder this; Frozen Shoulder that.  Doctors can’t do anything but give out pain killers.(I think this fact may be relative), and I have to stop using my shoulder for a couple of years. Please, pah.

Anyway, this blog is for the rest of us who have to deal with this kind of issue.

The biggest problem you are going to have to deal with is muscle memory. When you start out dancing, they give you six or seven baseline moves, and those will stick with you like glue whether you want them or not.

There you are trying to deal with this suffering martyr and start trying to sort out a routine that is all one sided.

Two or three moves in and one of those bloody beginner moves will sneak in and there you are grabbing the wrong arm causing your partner harm.

Off we go again, and you manage four moves this time before the little sod does it again.

Habit is a bitch people.

First of all, you have to realise this is something that is going to happen, just keep an eye out so when you start the move, you can abort.

The Challenge of it all.

Take a breath and except it might not be the most amazing dance ever in the history of the universe. Embrace it for the what it is.

A bit of a challenge.

Mistakes will happen unless you do this all the time. So that’s going to be a thing, enjoy it and have fun. And don’t forget to have fun. Did I mention the fun?

These unfortunate victims of circumstance have forced themselves out with all their pain and suffering going on, just to get a bit of enjoyment. They know that a one handed follow is going to be an adjustment. They know the havoc and mayhem they are causing.

They are in pain, not going stupid.

They did not come out to win strictly, they got out of the house to see you and the rest of the gang, to have some bloody fun cos they are stuck with a dodgy shoulder and it sucks.

Habit is a bitch so learn to get over it as your partner will understand.

Just know that any lead dancing with you with a weird look on their face is because they are dealing with their issues and not you and yours.

They may be thinking about their routine for the first time in years.

It can be a real shock to the system for some of us.

I overheard someone saying their lead had a WTF face.

The lady wasn’t aiming to be rude; she was distraught that she had been such a problem and was intending on going home.

I, like the hero I am. (To be honest, I thought she had been talking about me) Stepped in to say the face wasn’t aimed at her. It was the result of his inner mind screaming; Stop trying to grab the bad arm you Muppet. Do something else and stop hurting people. No not that move, what is wrong with you. Smile, you are being weird. Now do that move you like, NOT THAT ONE!!!

It turned out to be another guy being discussed.(Phew)
But the man she had been describing did say later to me, that was close to how he had been thinking.

Not the smile you are being weird part, but the rest, ish. Kinda. You know what I mean.

So, let us recap once more.

These things happen, it’s not always about you. We are here for the fun.

Try not to forget that in the little moments that are a bit tense.

So stress not my brothers and sisters of the dance floor, relax, take deep breaths and enjoy the chaos for what it is. 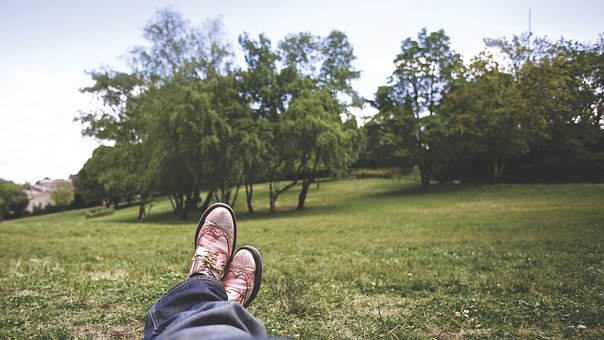 5 thoughts on “The One Handed Lead/Follow Thing”